Poesía Cirquera is a literary project. A project of passional divulgaton. A project that diffuses through different forms of literature, passion for creative processes in general, and for the circus and street shows in particular.

The circus, round as the moon, also has a hidden side. 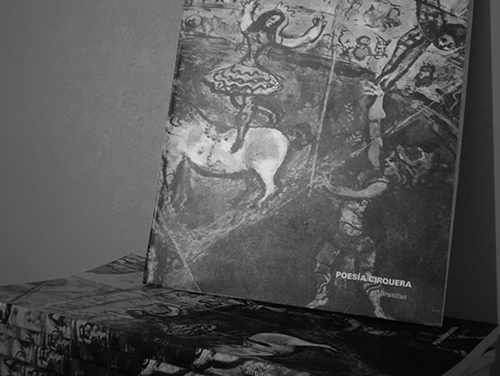 
Initially they were about personal experiences and colleague’s anecdotes. Later, they were about looking for the essence of each adventure and try to transmit it. That’s how tales, stories, poems and essays inspired by the circus live together, and its characters, the street, and its audience as well. The laughter, the idea, the risk, the applause, the silence. All written with the sweat one leaves on stage.

The pleasure for writing goes along with the pleasure for reading. That took me to look for works of other authors where the circus and the street art could be transformed into inspiring muses for writing. In that search I discovered a fascinating world that goes from Kafka to Benedetti, passing by Calvino, Bukowski, clowns from this and other times, tango lyrics, ballads and a collection of texts from the most varied authors and topics.


The project is shared, therefore it exists. That is its philosophy. And from that place, from generosity, it grew much more than ever imagined. Thanks to the internet and social media, the joy of Poesia Cirquera got scattered everywhere. The texts go around from one place to another, many of the readers are circus and street artists that suggest new texts and encourage themselves to write their own. That way the words jump from trapeze to trapeze, go over the hands of the jugglers, fall inside the hat of a street artist and get lost among the laughter of the children.


I like books. The stories hidden in worn-off pages, the universes that live inside of libraries. The dream has always been that this project became a book; for it to be tangible, caressable. After a lot of effort, dedication and with a little help from my friends, in December of 2014 the first edition was made, completely independent and alternative. The book has the spirit of the street artist, the circus artist. It travels with me. The sale is direct. The one who takes care of the box office at the circus is the trapeze artist, therefore the one who wrote the book is the one who sells it. They are 18 texts of my authorship and 16 texts of other authors. A collection wrapped in a painting by Chagall, a circus painting, of course. 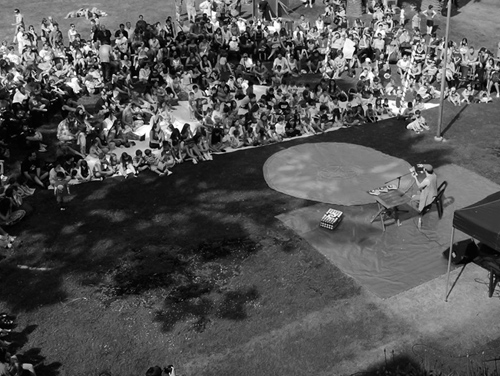 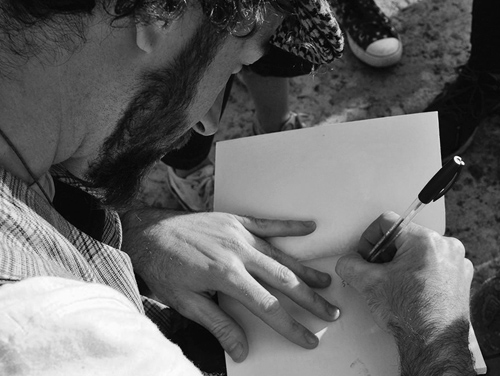 THE BOOK CAN BE PURCHASED IN:


And anywhere else where Brunitus goes to!


The main source of strength of the project is the love of the colleagues, who welcomed it with lots of love. There is very little narrative material written about street art and circus from the point of view of someone who lives of and for it. Poesia Cirquera is one of those books. The project has a lot of work, investigation, humility and generosity.